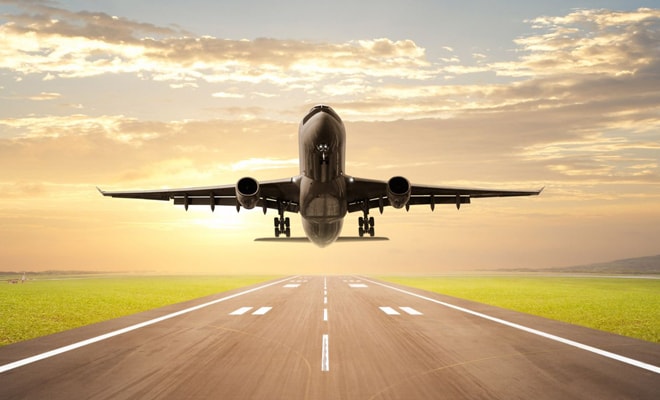 As the Civil Aviation Ministry in India, along with the Government of India, is looking towards beefing up air connectivity to Tier II and Tier III cities, air travel is bound to soar in the country, and not just along the high traffic routes among Tier I cities. Regional air connectivity seeks to provide air transport services to under-served and un-served markets, providing connectivity within a region and between regions.

Civil aviation minister, Mahesh Sharma, has said that the government will soon push air connectivity to Tier II and Tier III cities that will accommodate nearly 30 crore people. The country has 484 airstrips of which only 84 are in use. With the induction of newer and regional airlines and development of no-frill airports, aviation in India is only poised to grow, and is aiming at taking flying to the masses.

Tier II and Tier III cities such as Kanpur, Indore, Chandigarh, Nashik, Bhopal, Surat, Nagpur, Visakhapatnam, and more, will witness fostering of businesses, attracting investments, labour, thereby causing a spurt in passenger traffic and cargo. As the markets of Tier II and Tier III cities grow, regional and national brands must look at realigning their focus towards regional advertising and promotion, and capturing the attention of this emerging section of target audience. To achieve this, what better way than for firms to publish their advertisements in in-flight magazines, as the changing dynamics in the industry will only help promote the brand in a highly focussed environment.