What people like the most in Inflight Magazines | MaXposure Blog 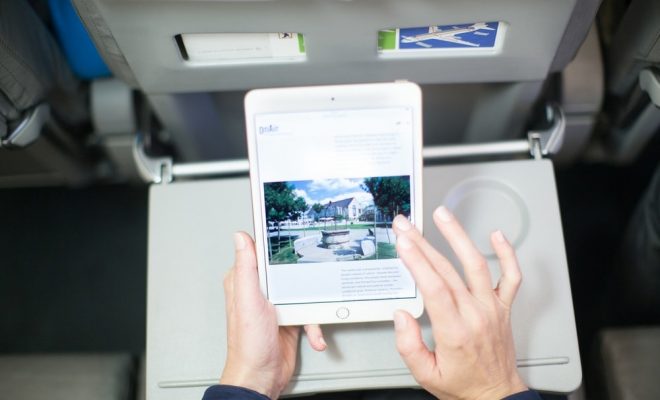 It’s very interesting to note how passengers engage with inflight magazines. General observation says that people are interested in reading about destination features the most as they educate and motivate them.

As per The Global Passenger Survey, the world’s largest passenger survey of over 40 airlines, destination features have consistently scored No.1 in terms of engaging passengers proving that inflight magazines are a natural source of inspiration and information for travel and tourism features.

There are times when you want to be at a particular place in a new city on time and you start your journey to reach that place on time, but as you are new and at the same time are not aware of the routes you get late. It is a good idea to have a map rather than getting confused about the roads in a new city. Most of the maps provide exact information about the different locations in the city. Hence, route maps win the second position of being the point of interest among travellers despite being featured at the end of the magazine.

The Global Passenger Survey found this high engagement of the reader with editorial content extremely beneficial both for the airline as well as the advertiser.