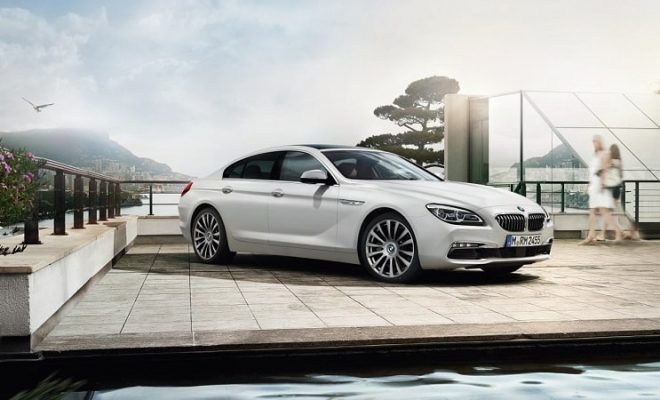 The overall car market’s performance may be none-too-impressive, but luxury cars remain a growing segment, despite not the most favourable policy environment.

The car market in India is no longer the galloping horse it once was, with growth having slowed down to negligible levels. Within the market, one of the rays of sunshine, though, is the market for luxury cars.

By definition, these cars come in at a significantly high price point and hence will not be setting the charts on fire in terms of volumes. Value growth, though, is impressive – the market grew by 6.4 per cent in 2015. IHS expects there could be twice as many luxury cars (>87,000) in 2020 as compared to 35,300 plying Indian roads now.

Potential remains huge. In markets similar to India, penetration levels are significantly higher – Brazil has a 2.7 per cent penetration level, while India is relatively far behind at just 1.1 per cent. And it’s not just celebrities or other members of the moneyed ilk who are prospective buyers of these wheels.

The most promise in fact comes from the Indian middle class – it is growing, maturing, and its young and educated youth are making more money and more selective lifestyles, especially with exposure to global marketing. In the words of Joe King, Head of Audi India, the country is “the world’s youngest consumer of luxury cars”. This could well be true, as the average age of a luxury car owner in India is only 35 years as against a global average of 43-45 years.

Policy support, however, has not been the greatest. The sector had high hopes from Budget 2016, including increased spending on rural and urban infrastructural development and on projects to improve health and education, as these tend to have a cascading effect on the automotive industry.

A key expectation was that the Goods and Services Tax (GST) would be implemented, making the tax mechanism more efficient and removing the cascading effect of multiple state taxes when transporting cars across the country. This would lead to a better designed credit mechanism with all input taxes (input services, capital goods, manufactured products) being set off against the output liability of GST. This has been further delayed.

Hope springs eternal, though. Demand for and sales of cars across price points are expected to go up – the slew of ‘ultra-high-end’ cars launched at Auto Expo 2016 is an indicator of this sentiment. Anil Sharma, Principal Analyst at IHS, says: “Luxury car sales are expected to double by 2020 with Audi and BMW predicted to pull ahead of current market leader Mercedes-Benz.” Luxury car manufacturers are also upping their investment in product localisation to create a competitive edge. Here’s to more luxury cars on the Indian tarmac!