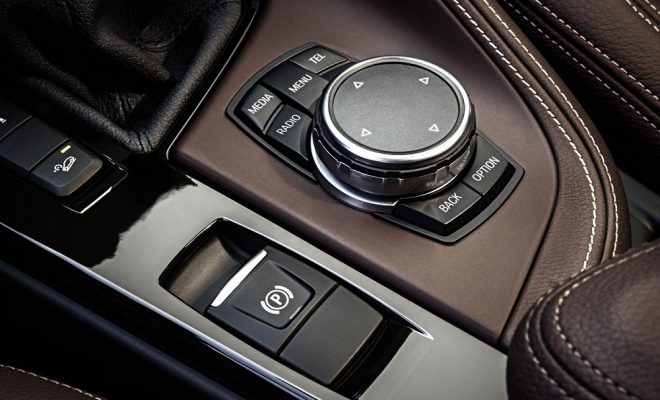 The “high tech” inside a luxury car is not just under the hood but also inside the cabin, with the infotainment setup making the ownership experience even more special.

A luxury car brings to mind a stunning four-wheeler with oodles of power and comfort. The high-tech infotainment system is a key component, and manufacturers have moved well beyond basic touchscreen systems to offer rotary controllers, touchpads, or combinations of both, for much improved accessibility.

Connectivity on the move is typically offered in three flavours:

Mercedes-Benz was the earliest to the party, with its COMAND (Cockpit Management and Data) system first introduced in the 1990s on the W220 E-Class. Oft criticised for having a rotary-knob-only interface, the system has evolved to now include a touch-sensitive pad with the rotary knob underneath. Some practice is all it takes to become an expert at switching between your most-loved tracks via the pad, and the system is intelligent enough to pay no heed to accidental touches.

BMW of Munich was next to join, with the iDrive system introduced on the 7 Series in 2001. Considered highly futuristic in its time, there nevertheless was some difficulty in using it due to a deep set of menus, making something as simple as changing a radio station a huge, multi-step task! The latest rendition of the system now allows easy access through the iDrive controller, and the user navigates through the screen via the rotary controller, with a button bringing on extra features. The menu system has also been streamlined and uncomplicated.

Ingolstadt came on board not much later, with Audi launching its MMI (Multi Media Interface) system on the A8 in 2002. It took cues from iDrive and refined it further, with a large rotating dial and buttons corresponding to particular icons on the screen. Music playback, Bluetooth hands-free and navigation are all accessible through MMI, with 4G LTE wireless on the top versions. A highlight is the Picture Destination option allowing you to set your destination from a geo-tagged photograph.

Maxposure Team
← Previous Story Airline Advertising is Fast, Easy and has a Better Reach
Next Story → What makes Advertising work?