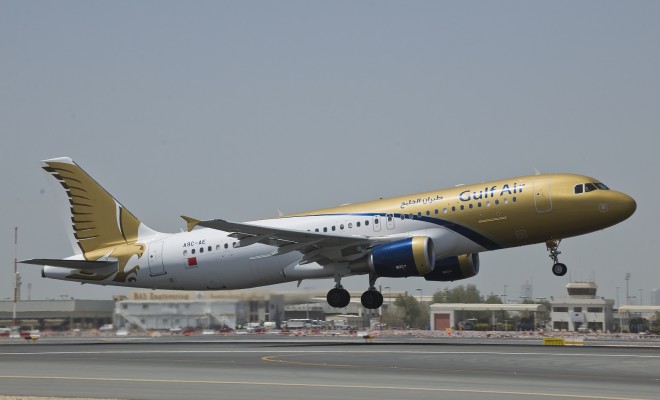 MANAMA: Gulf Air, the national carrier of the Kingdom of Bahrain, today announced the appointment of MaXposure Media Group, one of the largest corporate publishing companies in South East Asia,as publisher of Gulf Air’s inflight magazine “Gulf Life.” The appointment will take effect from May 2016.

Gulf Air A/Chief Executive Officer Mr. Maher Salman Al Musallam, said, “I am delighted to see MaXposure Media Group take on this role, bringing with them a wealth of experience that can only benefit the Gulf Life brand – leading its growth and continued appeal to our valued readers.”

“It’s a very proud moment for all of us at MaXposure and we thank Gulf Air for entrusting us with this role in support of their prestigious, award-winning magazine. Gulf Air is a major international carrier serving 39 cities in 22 countries, spanning three continents. The airline operates one of the largest networks in the Middle East, with double daily flights to over 10 regional cities. As such, Gulf Life magazine has significant strategic importance within the MaXposure portfolio of magazines with the potential to reach an immensely broad readership base” said Prakash Johari, MD and CEO, MaXposure Media Group.

Gulf Life is a bilingual (English and Arabic) monthly magazine catering to each and every passenger travelling by Gulf Air across the world. It will contain a wide-ranging mix of features relating to Gulf Air’s global destinations, with a particular emphasis on the Gulf and Middle East region.

MaXposure Media Group is the second largest in-flight publisher in terms of titles and the largest corporate publisher in South Asia with an array of magazines under its portfolio. It is a full service media company spreading across the dimensions of publishing, creative solutions, events, custom publishing, ambient media, international representation and outsourcing.