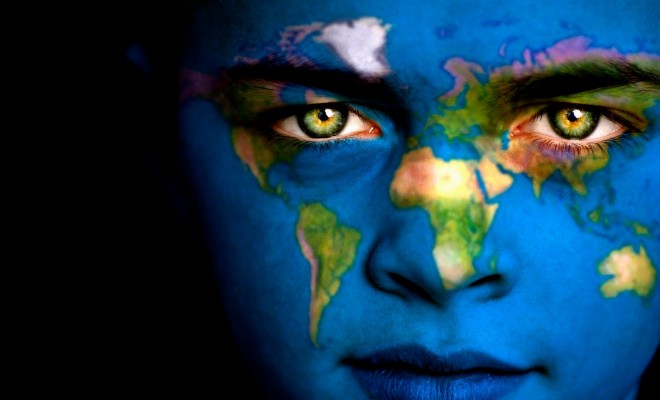 Globalization is not only inevitable but also irreversible. Aspects like liberalization and integration of global markets have penetrated through all the industries and their respective segments. So how can the business of in-flight magazines remain unaffected with globalization? It benefits the length and breadth of the world including widening and spreading the horizons of democracy around the world.

With time, mass media is gradually becoming instrumental in extending globalization. Included discussions generate imaginary representations that facilitate a globalized world. Magazines may also include several discourses pertaining to local and global beliefs and convictions on one podium merging the many at some points, annihilating the demarcations between the local and global. It is not just an exhibition of tourism and the allied segments but it is the proclamation to the clarion call of globalization.

In-flight magazines are usually complimentary, offering plethora of articles on varied related industry and segments. It is a marketing strategy where gamut of information is provided not only about the destinations the airline flies to but offers details on affordable products offered by travel agencies and tour operators.

In-flight magazines have come a long way and today, they are more than just an entertainment read. According to reports released by IMM, the number of in-flight readers across the world surpassed that of the readers of traditional magazines by 11 million half a decade ago. Interestingly, considering that the magazines cover the entire spectrum of varied topics related to art, culture, science, technology, lifestyle etc, this reader group forms a section of people who spend around 30 odd minutes reading in-flight magazines on board. Indeed, it is all about homogeneity, bringing a perfect synthesis of both the local and global.