For the Love of Mall Magazines | MaXposure Blog 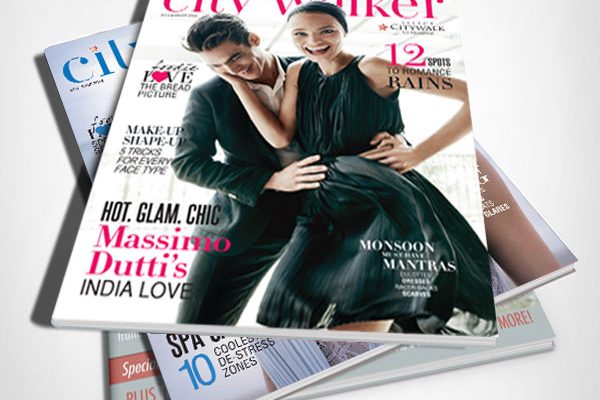 For the Love of Mall Magazines

How many times has it happened that you have walked into a mall with over 200 stores, each calling out over the other to catch your eye, and you fear that you may not be able to bag exactly what your wardrobe requires? This is where the mall magazine comes in handy – acting as your personal stylist, guiding you through the stores, offering you the best from each.

Well-designed and produced magazines can serve as useful promotional tools for malls and their developers. On one occasion in the US, ahead of the opening of a one-million-plus square-foot mall, residents received a glossy magazine promoting the grand opening of the property. The marketing team sent the mall’s magazine to a suitably-selected (in terms of income) set of households, with articles discussing fashion and furnishing trends as well as other relevant regional news. The magazine also advertised retailers who wanted to introduce their new place of business to the region’s customers.

Production costs for the magazine were taken care of by advertising fees. The litmus test, though, was whether or not retailers would like the magazine, and more than 20 pages of advertising suggested they sure did!

Publishers opine that such magazines serve as important vehicles to reach customers, as they stand out in spammed mailboxes and serve to create awareness, instantly. A suitably-selected look and editorial content could galvanise people into visiting the new property.

The frequency of publishing is a matter that divides opinions. Special occasions, such as a grand opening or the holiday season, also serve marketing requirements very well. In India, magazines created specifically for shopping centre audiences have become a trend over the past couple of years. And be it realtors like DLF or the Select Group, these magazines are increasingly being rolled out as a value addition for the customer.