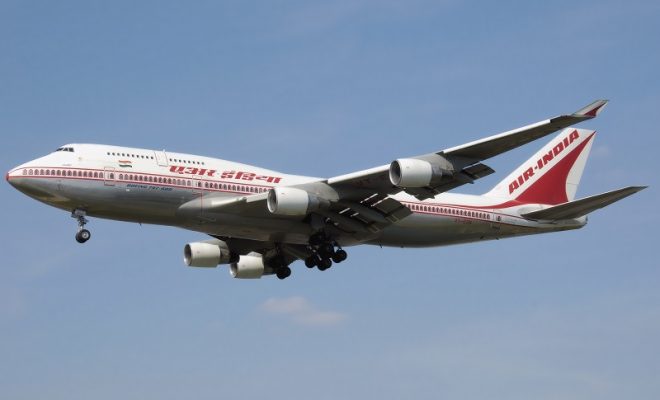 Aviation in India might be headed for good times, if the signs over the past two years are anything to go by.

The year 2016 brought some good news for the national carrier, Air India, with the the airline set to make its first operating profit for the past decade. Three of the country’s biggest airlines too about to move into the black after many years of losses. Previously, in 2015, the aviation sector gave India its biggest IPO of the year when IndiGo hit the bourses.

“India is the ninth largest civil aviation market in the world with a market size of $16 billion and aims to become the 3rd largest market by 2020 and the largest by 2030,” says a report from FICCI and KPMG. The report attributes this to, among others, “increased competition, low-cost carriers, modern airports, improved technology in both air side and city side operations, FDI, and regional connectivity.” This represents a significant improvement on the prediction from the International Air Transport Association, which suggested India would be the third-largest market by 2026.

International flyers to and from India are on the rise, growing by 7.6 per cent between April 2015 and January 2016, with domestic traffic up by 20.6 per cent in the same period. Passenger traffic at Indian airports could touch 369 million in 2020, up from just 190 million as of now. Boeing and Airbus predict orders from India for more than 1,600 aircraft over the next two decades.

Government policy support has been a major factor, with the new aviation policy that aimed at lower flying costs and easier operations for airlines. As of just a decade ago (i.e. in 2005), there were just a few large carriers – Air India, Indian Airlines, Air Sahara and others, along with several smaller airlines. This number, in 2015, stood at seven large carriers, comprising names such as Air India, Vistara, GoAir, and AirAsia India, along with smaller regional carriers (such as Air Costa and Trujet) for enhanced regional connectivity.