By 2020, one in three hotel bookings will be online! | Maxposure Blog 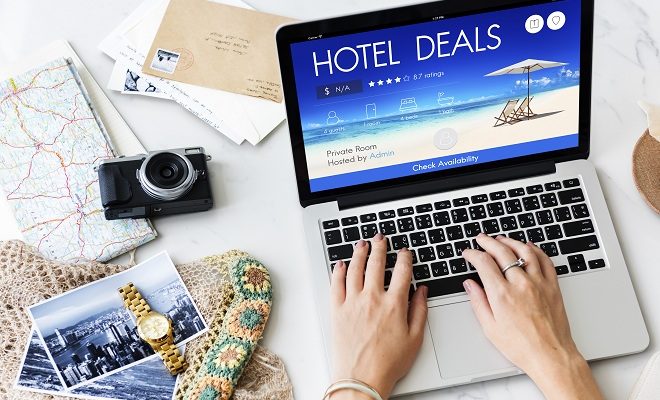 By 2020, one in three hotel bookings will be online!

The online travel market in India is on the rise, and how! A recent study by Google India and Boston Consulting Group (BCG) suggests that the online hotel market will grow to $4 billion by 2020, at an annual rate of 25 per cent. And, one in three hotel bookings will be done online by that year! The push for this comes largely from more people coming online, payments via smartphones, and the shift towards digital payments.

According to the study, India’s overall travel market is set to touch $48 billion by 2020, growing at an annual rate of 11-11.5 per cent. Air travel will have the biggest share of the pie, growing at 15 per cent per annum to touch $30 billion; hotels will touch $13 billion at 13 per cent annually; and railways will remain largely the same at $5 billion.

Vacation planning appears to be a well-thought-out process, not an impulsive action. Nearly 49 minutes are spent over 46 days by visiting multiple online avenues, with each session lasting an average of under three minutes. Multiple touch points are used, such as maps (a reach of 26 per cent), online travel agencies (64 per cent) and search engines (33 per cent). And the spoken word remains among the most important inputs, with three-quarters of travellers speaking to their friends and family for information.